THE DIFFICULT WE DO IMMEDIATELY.

THE IMPOSSIBLE TAKES A LITTLE LONGER.

Who is Mike Cantrell?

Michael (Mike) Cantrell was born and raised in Oklahoma, where his family has strong ties to the oilfield. Cantrell’s grandfather was a driller in the 1920’s, eventually starting his own business in the 1950’s, which Cantrell’s father joined a few years later. In 1968, his father shifted into the production side of the business, where Cantrell gained hands-on experience in the field, accompanying his father in business from an early age.

Cantrell attended East Central University in Ada, Oklahoma and graduated in 1972 with a Bachelor of Arts in Psychology. While Cantrell was, and still is, keenly interested in psychology, he wanted a career in which he could work for himself and decided to continue on the family legacy in the petroleum industry.

About three years into a successful 45 year career in Oil and Gas Exploration and Production Cantrell begin to see the direct relationship between Government and Regulatory policy and his bottom line. That realization grew into a duel career in Government, Regulatory and Public affairs, interfacing with the media and the public in the process.

Even though he has no shortage to choose from, Cantrell easily considers his greatest accomplishments to be raising two motivated children – both successful in their chosen fields – who he claims are even smarter than their dad. In fact, both his children have taken a page from their father’s book in some way – his daughter is a political  and public affairs consultant and his son a fourth generation oilman.

In his free time, you will most likely find Cantrell on his Harley Davidson, whether he’s traveling to the corners of the United States or just taking a quick ride. 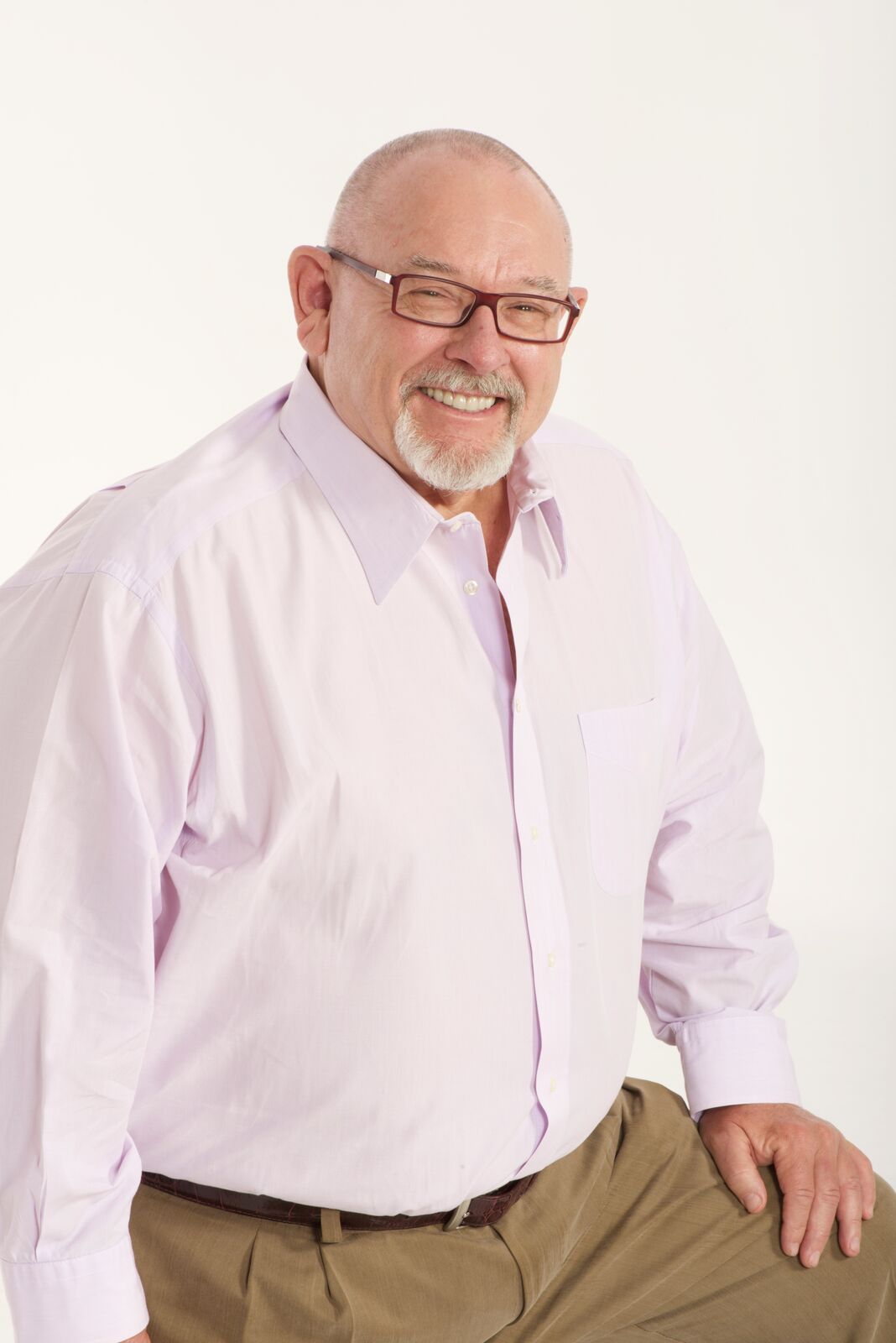 In 1975, Cantrell started Oklahoma Basic Economy Corporation, an Ada, Oklahoma based oil and gas exploration and production company specializing in enhancing production in more mature formations, serving as President until 2000. That year, Cantrell sold Oklahoma Basic Economy Corporation and a few months later, founded Cantrell Investments LLC, an oil and gas investment company, with assets primarily in Oklahoma., Texas and Kansas. Around that time, Cantrell decided to leave his longtime home in Oklahoma and relocated to Plano, Texas, just outside Dallas. A few short years later, in 2006, he moved back to Oklahoma.

In 2009, Cantrell accepted a consulting position with Continental Resources, where he was an integral part of building the company’s Government Relations Division, eventually serving as Vice President of Governmental and Regulatory Affairs. While at Continental, Cantrell maintained his oil and gas interests and upon leaving the company in March 2013, shifted his focus back to Cantrell Investments.

1986 – 2017 – Director for the Council for a Secure America – A Nonprofit educational organization which is a coalition of American Oil and Gas Producers and American Friends of Israel.

2010 – 2013 Board of Directors for the North Dakota Petroleum Council.

1982-1984 – Membership Committee Chairman, Oklahoma Independent Petroleum Association.  Brought membership from 1,100 to 1,500 (the highest number of members in the history of the association).